Campaign Finance and Public Disclosure Board 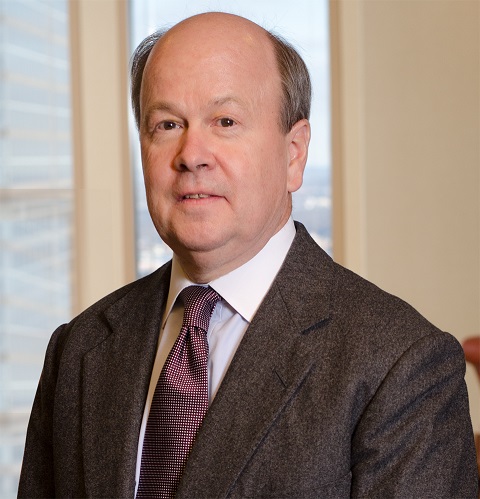 Gary J. Haugen was appointed to the Board in September 2017 by Governor Dayton for a term ending in January 2021. He fills a Board position that has no restrictions on previous political activities. Mr. Haugen is an attorney with Maslon LLP where he has handled complex litigation matters for more than 35 years. A central focus of his practice has been the litigation of product liability, mass tort, insurance-related disputes and professional liability claims. He has also been a member of the adjunct faculty at Vanderbilt University Law School and the University of Minnesota Law School, where he currently serves on the Board of Advisors. He is the former chair of the Federal Practice Committee for the U.S. District Court for the District of Minnesota. He is a graduate of St. Olaf College and the University of Minnesota Law School. 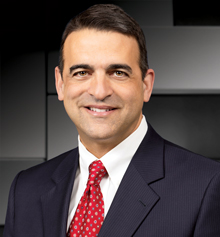 Daniel N. Rosen was intitially appointed in July, 2014, by Governor Dayton. Mr. Rosen was reappointed in January of 2018 for a term ending in January of 2022. He fills a Board position requiring a member who has not been a public official, held any political party office other than precinct delegate, or been elected to public office for which party designation is required by statute in the three years preceding the member's appointment to the Board. A lawyer in Minneapolis, Mr. Rosen is a graduate of the University of Minnesota Law School and the lead Minnesota partner of the Kluger Kaplan law firm, where he practices in the field of business and real estate litigation. Prior to law school Mr. Rosen was as an officer in the United States Navy and served in Operations Desert Shield and Desert Storm.